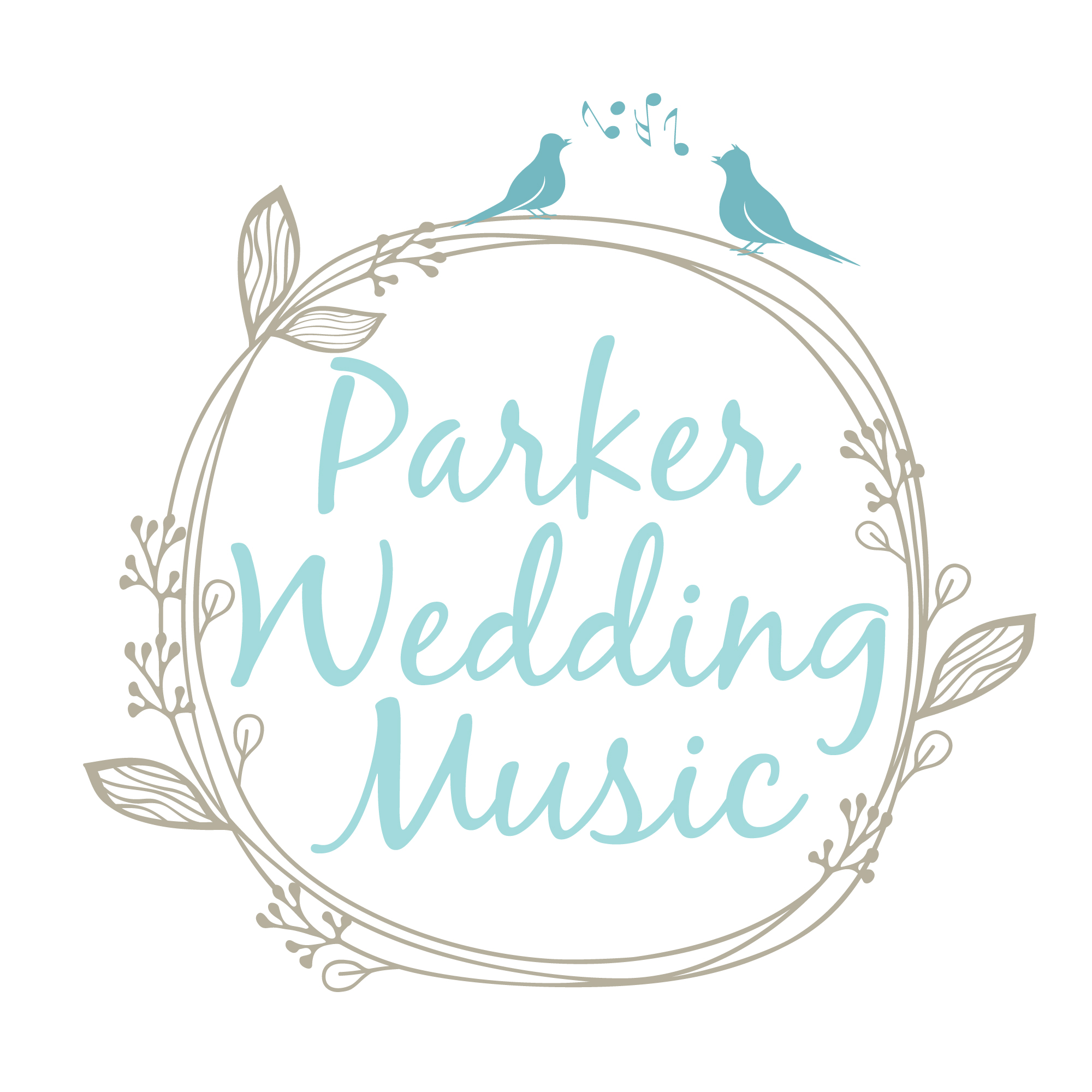 The Parker Wilson Duo is a piano and voice ensemble featuring vocalist Aubrey Wilson and pianist Teri Parker based in the Toronto and Halton regions of Ontario. Their extensive repertoire – from classical pieces to jazz and popular music from the 1940s until today – makes the duo a tasteful accompaniment to every wedding’s atmosphere.

After playing a few of their favourite songs together during a happenstance meeting in 2014, Teri Parker and Aubrey Wilson formed a working band. Since then, the musicians have played over 100 weddings, as well as countless parties, jazz clubs, and festivals. Performing in a style that is acoustically subtle without sacrificing toe-tapping beats, the Parker Wilson Duo suits both wedding ceremonies and cocktail hours.

Teri Parker is a Toronto-based pianist, composer, and performer. She is a University of Toronto Jazz Performance graduate and has also studied in New York City under the tutelage of world-renowned pianists and composers Aaron Goldberg, Sophia Rosoff, and Guillermo Klein. Teri’s jazz band, the Parker Abbott Trio, has released three acclaimed original albums and toured across Canada.

Aubrey Wilson is a jazz vocalist based in Hamilton and Milton. She is a graduate of the Mohawk College Vocal Jazz Performance program, where she studied under esteemed musicians such as Carol McCartney and Mim Adams, and she has been actively involved in the performance arts world since childhood. Aubrey’s jazz outfit, the Aubrey Wilson Quartet, has performed at festivals and clubs across Southern Ontario since 2012.